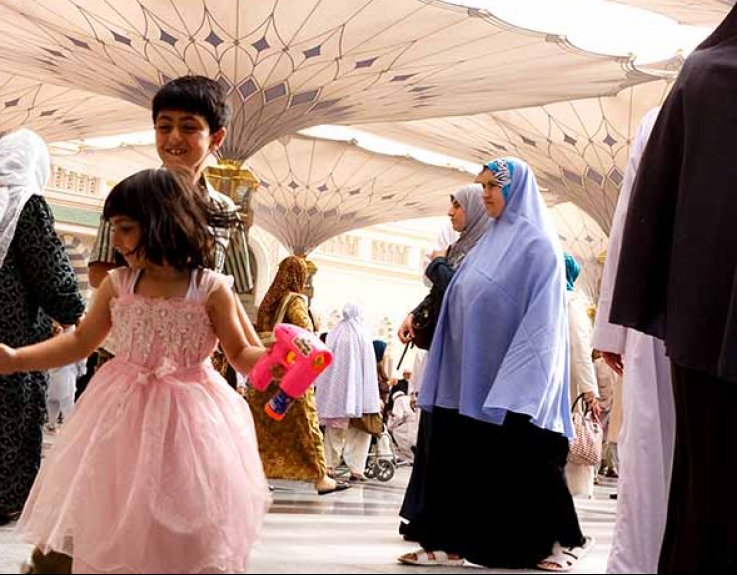 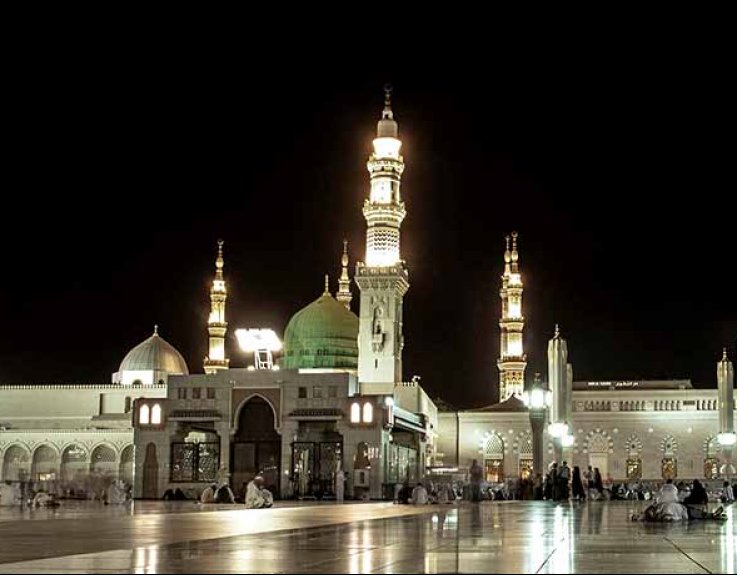 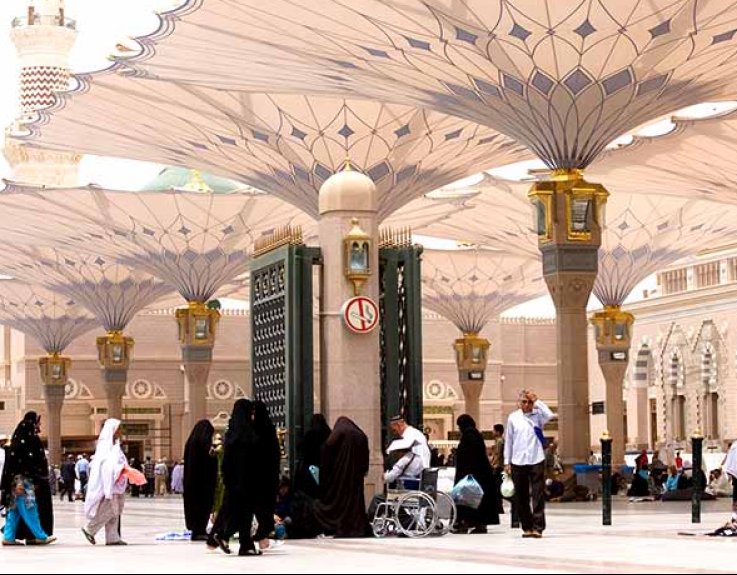 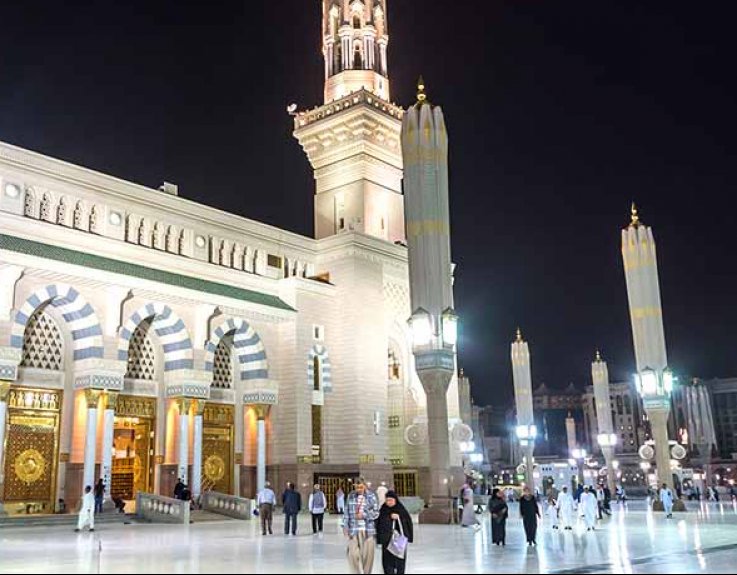 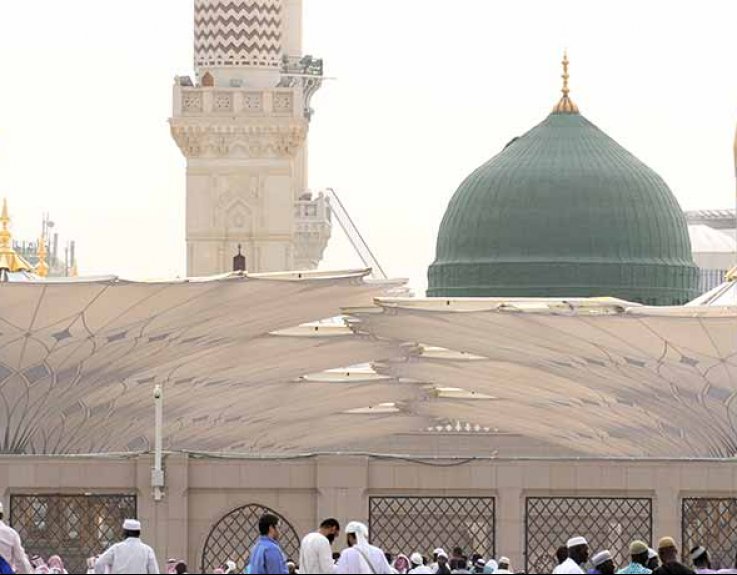 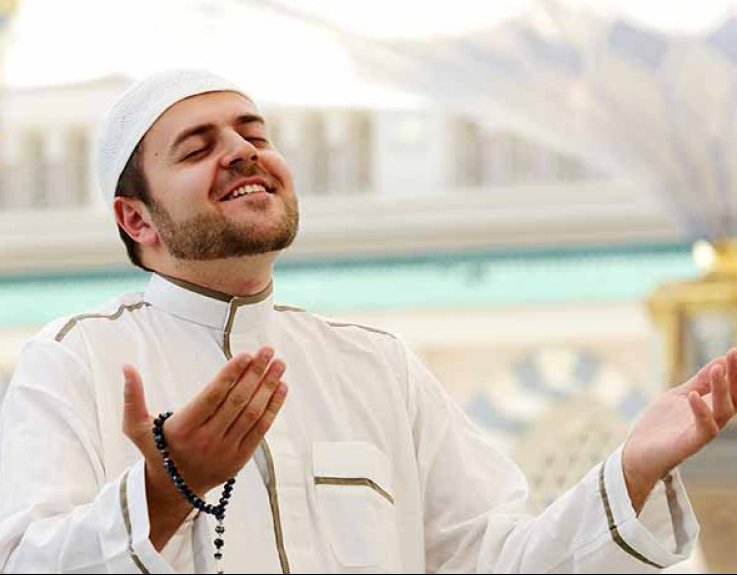 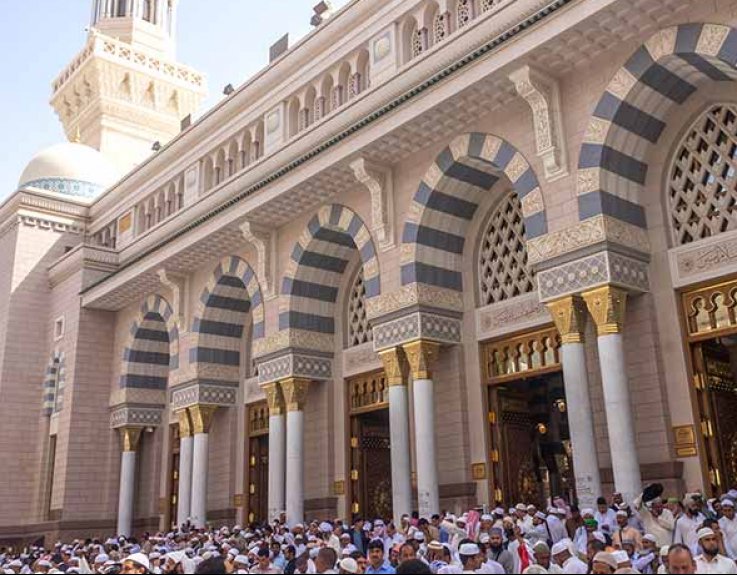 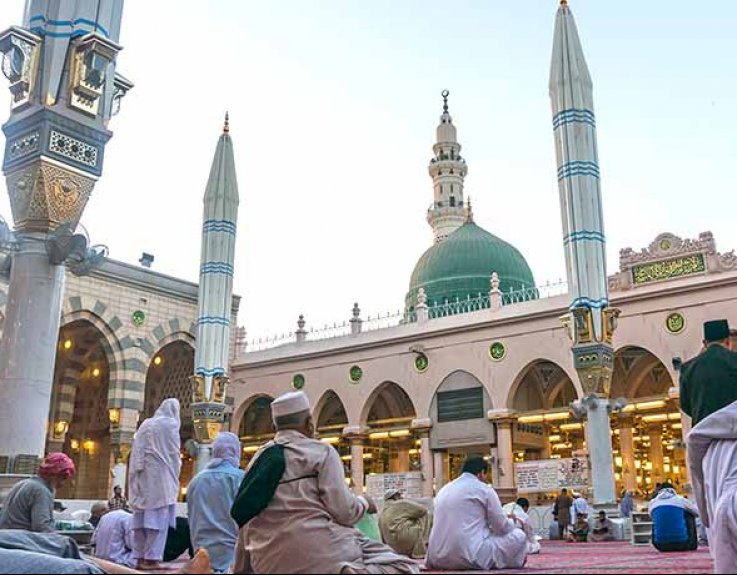 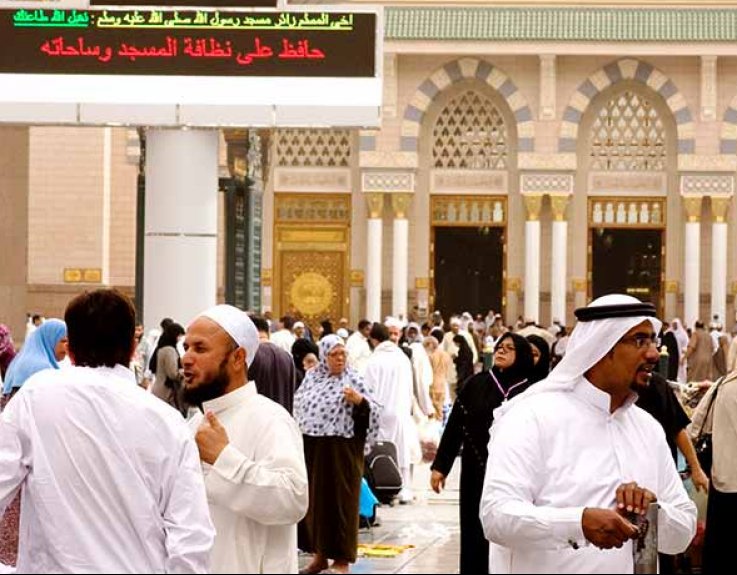 Why Book With Us?

Do not hesitate to give us a call. We are an expert team and we are happy to talk to you.

Worth of January Umrah Packages by Islamic Travel

If you want to perform Umrah from the UK then definitely you have to travel and complete the distance to carrying out the spiritual pilgrimage. But, the real trouble for most of them is to assemble the essential finances to achieve the less important pilgrimage of Umrah.

As the jovial season in the United Kingdom during the event of Christmas can encompass till the 1st week of January month, it can be a delightful time for our UK Muslim community to visit Makkah and Madinah to accomplish their Umrah worship.

Travel to Makkah from London in the Best Flights

Flights from the top-class airlines like Turkish Airlines, Saudi Airways, British Airways, and Royal Jordanian are involved in most of the January Umrah Packages presented by Islamic Travel UK. It saves the time and efforts of our valued customers that would otherwise be missed in discover the low-priced and top flights to the airport adjoining to the blessed city.

You would also have a pressure-free leaving from the airport near Makkah to the airport neighboring to you in the UK. Furthermore, to flights, Islamic Travel also arranges the Visa for you in our January Umrah Packages.

Stay in Luxury and Fully Furnished Hotels of Makkah

From several years, we have established some great connections and links with the top-quality hotels in Makkah, such as,

We have also been able to get inexpensive lodgings in the blessed month of Ramadan for our client’s reservation their Ramadan Umrah packages. The friendly associations that we have preserved with such hotels, allow us to get cut-rate room rates for the lodgings in them.

Still, the circumstance that lesser rates are accessible for the lodgings doesn’t mean that there’s a finding the middle ground on the quality of service or amenities presented. You would appreciate all the assistance that comes with the lodgings and suites of Makkah hotels that are involved in our February Umrah Packages.

Visit the Sacred Places of Makkah and Madinah Within January Deals

Nearly all the Muslims incoming in Makkah to accomplish their Umrah long to visit all the sacred sites during their time used up in this holy city. Our January Umrah Packages offer you sufficient time and a noteworthy level of savings, which can be applied to visit the sites of great reputation in Madinah and Makkah:

Also known as the Grand Masjid or The Great Mosque of Makkah, Masjid e Haram is the largest mosque in the world. Muslim Ummah around the globe accomplishes their mandatory daily supplications in the direction facing this blessed place.

This is one specific place that every Muslim carrying out Hajj or Umrah would get to observer whereas carrying out the ceremonies of these journeys. It also holds Hajr e Aswad, a Black Stone that was set into the wall of Holy Kaaba by Last Messenger of Allah Hazrat Muhammad (PBUH) in the year 605 AD.

The place of Maqam e Ibrahim is one more vital site, which has an inscription of Hazrat Ibrahim's (A.S) foot to be found next to the sacred Kaaba in a crystal dome. Other sites of great rank are the mountain Safa and Marwah and the Zamzam well.

This is 2nd largest Masjid in Makkah and has a capacity of 47,084 worshipers. This is also known as Al Rajhi Masjid and located in Al Naseem towards the Muzdalefa road. Yes, this is a place where the Muslims of Makkah wear the Ihram and following to renew their Ihram. It is also identified as Masjid e Taneem and is at a distance of approximately 5 miles from the blessed Kaaba.
It acts as a Meeqat to continue on the way to blessed Kaaba for Hajj or Umrah. This Masjid has been named after Hazrat Muhammad (PBUH)’s wife, Hazrat Aisha (R.A), as she had passed in the state of Ihram from this place. Our January Umrah Packages take in hotels that are positioned enormously adjacent to the Masjid e Haram and Masjid e Aisha.

It is a small hill station and this is a place where the last Prophet Hazrat Muhammad (PBUH) delivered his unforgettable last sermon or address. It is the wish of every Muslim to reach this place and pray in its locality.

It is a granite mount positioned to the east of holy city Makkah in the Maidan e Arafat and it is called Jabal Al Rahma. The guests of Allah carrying out their Hajj come to at Mount Arafat on the 9th day of Dhu al-Hijjah and offer their Duhr and Asr supplications together.

The travelers then spend the whole day on this hill, asking Allah the Almighty to pardon their iniquities and to give them the inside strong point to face the days in advance. Our January Umrah Packages give you sufficient time to visit this blessed spot from the hotel where your stays are organized.

Jannat al Mualla is also known as Al-Hajun. The Prophet (S.A.W) used to visit it regularly at that time and it is 2nd holiest graveyard after Jannat al-Baqi. The amount of time that you’d have all through your stay in a well-designed Makkah hotel involved in our January Umrah Packages can be applied to visit this admired graveyard, situated to the north of Masjid e Haram.

Many of the kinsfolks of our beloved Hazrat Muhammad (PBUH) were buried at this spot. Among them is the Hazrat Muhammad’s (PBUH) wife, Hazrat Khadija (R.A).

A highland positioned in the Hejaz section near the Holy City of Makkah, Jabal Al Nour is amongst the most famous spots in Saudi Arabia between the travelers as well as travelers. The name exactly interprets as Mount of Light. It homes the Hira Cave where Last Messenger of Allah, Hazrat Muhammad (PBUH) acknowledged the first revelations of the Holy Book of Quran.

Bestowing to the approximations given by establishments, about 5 thousand guests of Allah visit this cave every day during the season of Hajj, even if it isn’t a part of the ceremonies. With our January Umrah Packages, you would get adequate time to discover Jabal Al Nour.

In Ghar e Hira, Hazrat Muhammad (PBUH) used to anticipate frequently all through the first 40 years of his life and where he recognized the first revelation. Positioned at a distance of nearly 3 Km from Makkah, the Ghar e Hira or Hira Cave is a cave on Jabal Al Nour.

It is here that Hazrat Muhammad (S.A.W) acknowledged his first revelations of the Holy Quran from Allah the Almighty through Hazrat Jibril (A.S.). This event occurred on the Laila tul Qadr or the Night of Power.

This cave is well-known because our Beloved Hazrat Muhammad (PBUH) covered by his opponents when migrating to Madinah. This highland is positioned to the south of the Misfalah region in the lower part of Makkah and is admired for its cave identified as Ghar e Thawr.

During the immigration to Madinah, Allah’s Messenger Muhammad (S.A.W) had taken refuge in this cave with his companion, Abu Bakr. You can visit Jabal Al Thawr during your time spent in Makkah from the hotel included in our January Umrah Packages.

Every Muslim has the dream to see the Majid e Nabvi once in his/her life. You should take a bath, wear a nice dress and apply to perform when you enter the Masjid and saying Darud as well.

Note one thing, you should enter the Masjid e Nabvi through Bab e Jibril or Bab us Salaam.

There are many graves you should visit like Hazrat Abu baker Saddique and Hazrat Umar e Farooq.

This is a graveyard which considered as a holiest one where a large number of Sahaba’s, Prophet (PBUH) wives and daughters are buried. This place is close to the tomb of the Holy Prophet (PBUH).

The basis stone was placed down by Holy Prophet (PBUH) himself when he migrated to Madinah and because of this foundation, this is the 1st Masjid in the history of Islam. Offer 2 rakaat of nafl in Masjid e Quba is equal to one Umrah.

The plain of Badar is 20 miles south-west of Madinah and it is famous for the 1st battle against the Jewish. Jabal e Uhad about 4 miles away on the north of Madinah.